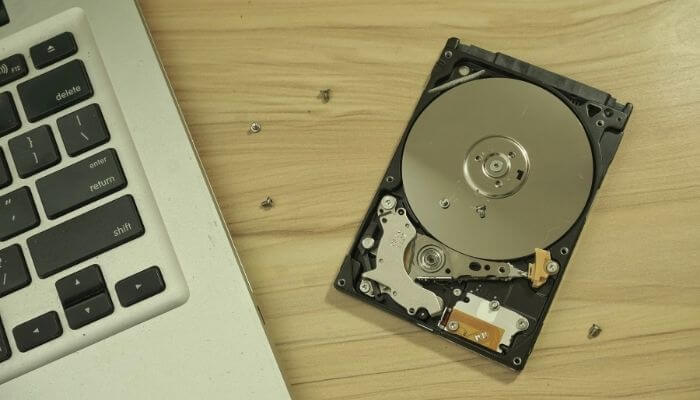 Losing files is a damage or information loss as a result of different factors impact, accident or intentional actions. You can lose data either while working with it or storing information on a computer, external hard drive, server or RAID array.

If you hear weird sounds from a disk and a computer works slower or a system shows a blue screen most likely it says goodbye to you. Don’t think this will fix itself, you’d better copy all the data from the disk to storage.

In recent times, OS freeze happened quite often and usually led to a last unsaved data loss. Now software restores the last saved file version after a system error. But anyway, an important file loss can happen while the OS error. The only advice about preventive measures – keep an eye at OS messages. If a system asks to update or fix some errors it’s important to let it do this in time.

Hackers attack is not the most widespread way to lose data. It doesn’t threaten everyone. First, you need to get hackers interested. But it often happens with Network Attached Storage (NAS) owners. Hackers launch the software, all the data becomes encrypted and they offer you to buy an encryption key. Unfortunately, if this happened a user can’t «fix» this problem. And you’ll have to pay or say goodbye to your data forever.

Viruses just delete your files one by one or destroy the hard drive filesystem. If you want to avoid meeting viruses follow these instructions:

– check the e-mail address sending you e-mails with links;

– make a user account on your computer without administrative rights and work under it. If you need to download something just log in as the administrator;

A common situation: you plug in a USB drive and OS offers to format the device. Thoughtless, you do this and then realize that all the data’s lost. The most important thing, in this case, is to stop using the drive and contact a data recovery specialist or use a data recovery software like ReclaiMe File Recovery or something like it.

It’s a good idea to download special software to check the disk state. Even a demo version of such software can tell you if something’s wrong with your disk, for example, the temperature is higher than it should be, or the number of bad sectors rises. It’s important not to ignore the messages and do a data backup in time.

This is a very common reason for data loss. A sudden power off, heads of HDD have no time for parking, which causes scratches and drive damage. As a result, unsaved files are lost and other files can be corrupted. So, if you work with really important files, use an Uninterruptible power supply (UPS) to prevent such data loss.

8. Wrong Unplugging of the Device.

SD cards are better removed when the device is turned off, and USB drives have to be «stopped» before removing. Of course, something bad doesn’t happen every time you pull out a thumb drive but chances to lose data because of filesystem failure rise. Besides, if OS has a working data cache, so-called delayed recording, files don’t record to a USB drive immediately. In case of unsafe removing you can pull out a thumb drive while recording and loss your data.

It’s commonly said about «human factor» working with NAS devices where several disks are combined in one big storage. Such devices imply non-stop working and fast replacing of bad disks. Here user’s mistake can lead to awful consequences. For instance, the system says one disk is damaged and a user pulls out a working disk instead of a damaged one. In this case, NAS starts to rebuilt data immediately. And if it was massive with one disk fault-tolerance data loses forever.

A hard drive can be physically damaged for multiple reasons. It can be dropped, flooded, overheated, frozen or there can be a more cunning way to destroy it. Laptops often suffer from mechanical damage rather than desktop PCs.

Whatever it is, data recovery is possible only in the conditions of a special service with complex equipment and a cleanroom. 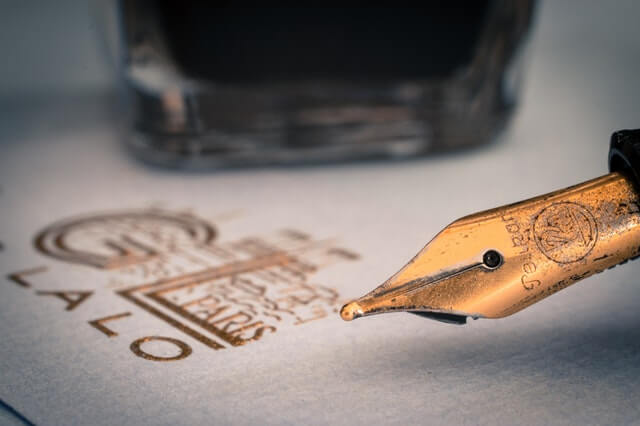 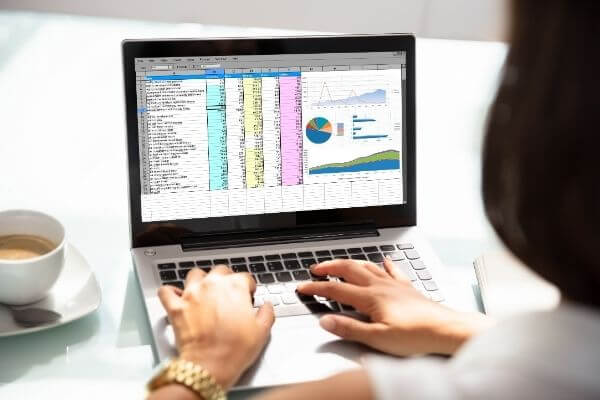 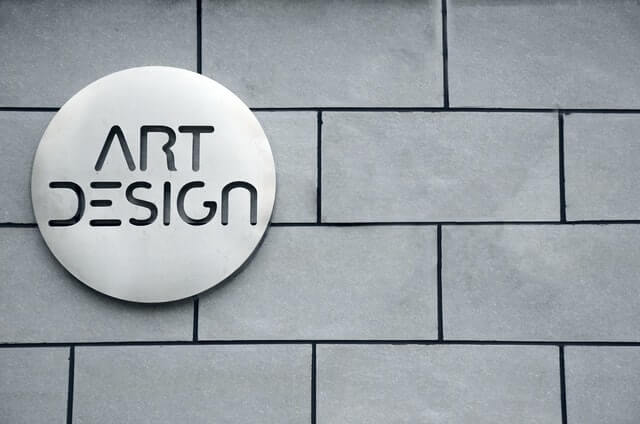 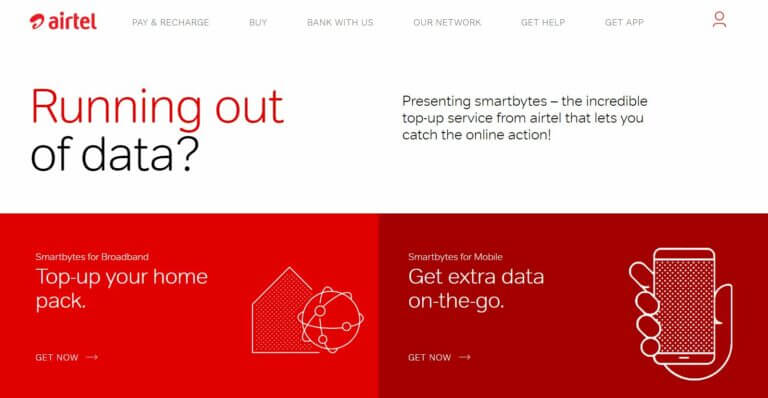 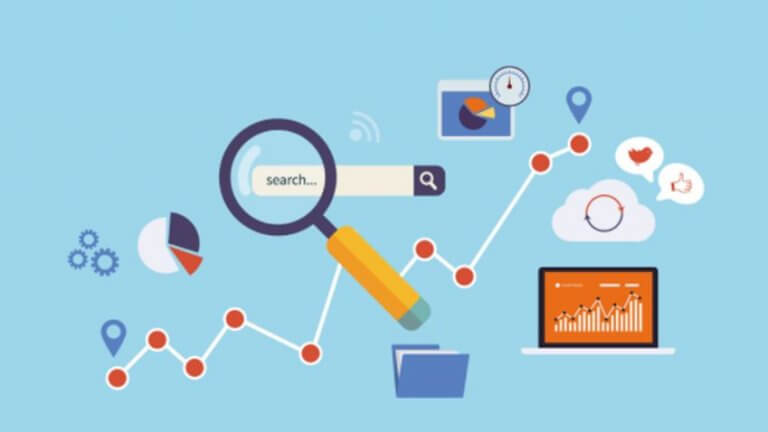 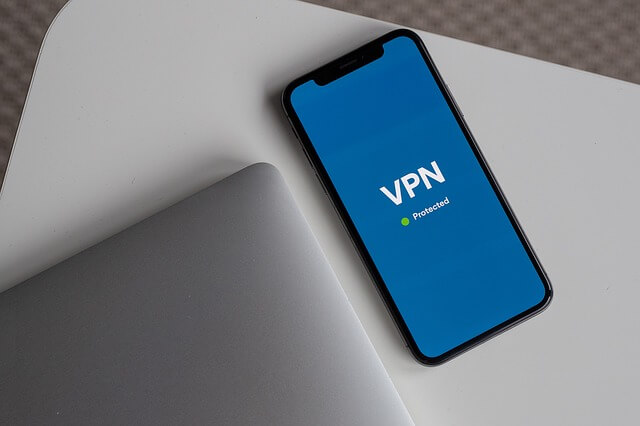