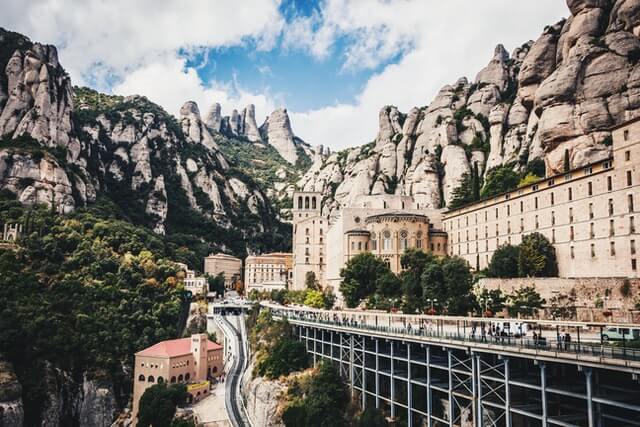 Most visitors heading to Spain from the UK made a bee-line for the Mediterranean coastal resorts. This is undoubtedly a beautiful part of the world, but there’s a whole other part of Spain which is a lot more accessible by car from the UK. Northern Spain is the green, unexplored part of the country, perfect for road trips whether you’re taking your own car or hiring one when you get there.

Getting to Spain – The Practicalities

If you’re thinking about taking your own car to Spain rather than hiring one when you arrive, there are two main options. The first is taking the short Dover to Calais crossing, then drive south through France. It’s around a 12-hour drive from Calais to the northern Spanish city of Santander. If you’d prefer not to drive through France, then there is also the option of a ferry from Portsmouth to Santander or Bilbao. The crossing takes around 24 hours, but book a cabin and treat the crossing as an extension to your holiday rather than a journey. If you’d prefer to fly and hire a car, budget airlines fly to Santander and Bilbao, as well as to the larger cities like Madrid and Barcelona.

One of the advantages of Northern Spain is that it’s a laid-back part of the world, giving you the chance to get to grips with driving on the “wrong” side of the road without the added stress of traffic jams. You’ll need a decent sat nav or map though, especially if you’re heading off the beaten track into the mountains and don’t speak much Spanish. Make sure your car is serviced before leaving home, and that your tax and MOT certificate is up to date. Read up on the rules of the road and speed limits so that you don’t bring a speeding fine home as a souvenir. Carry your UK driving license with you, and as with other European countries, you’ll need a kit including a warning triangle and reflective jacket in the car. However, if you drive considerately and carefully, your risks of an accident or brush with the Spanish police are no higher than they are at home.

The beaches on Spain’s north coast are just as spectacular as they are on the Mediterranean coast, and a lot less crowded too. The Atlantic Ocean isn’t as warm as the Med, but offers better waves for surfing, sailing and other motorsports. The weather can be changeable too, but if you struggle in the high temperatures of the Mediterranean, northern Spain could be more comfortable.

Anyone interested in climbing or hiking will want to factor in a visit to the Picos de Europa mountains. Take the cable car up from Fuente De, following the well-marked trail back down the hill to the car park at the foot of the mountain. If art and history is more your thing, you won’t want to miss the medieval village of Santillana del Mar, or the world-famous Guggenheim Museum in Bilbao. San Sebastian has both an amazing beach right in the middle of town and more three Michelin starred restaurants than anywhere else in Spain.

What to Take – And What to Bring Home

Everything you can buy in the UK will be available in Spanish supermarkets so there’s no need to pack the car with everything bar the kitchen sink if you don’t want to. Bring your full UK driving license with you, and an EHIC for each member of the family to cut medical bills if anyone gets ill. An international calling card is also a good idea to help cut the costs of phone calls back home.

This part of Spain is miles away from the castanets and flamenco dancer souvenirs of the Costas. Pick up some bottles of locally produced cider, or some of the local blue Cabrales cheese. If you’re going even further west towards Galicia, the local symbol of the scallop shell features on every souvenir imaginable. This is one of the best things about taking your own car on holiday with you – the flexibility to be able to bring all those interesting local items home without worrying about excess baggage charges. 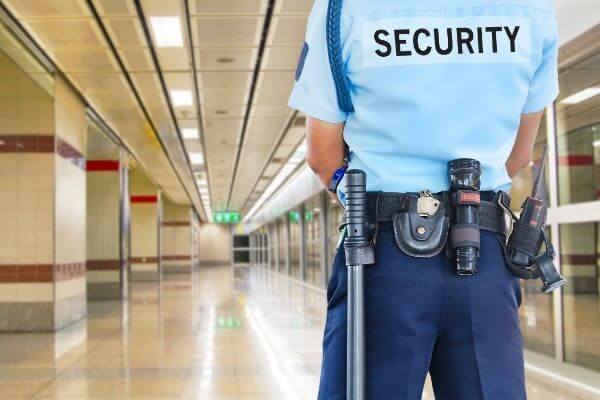 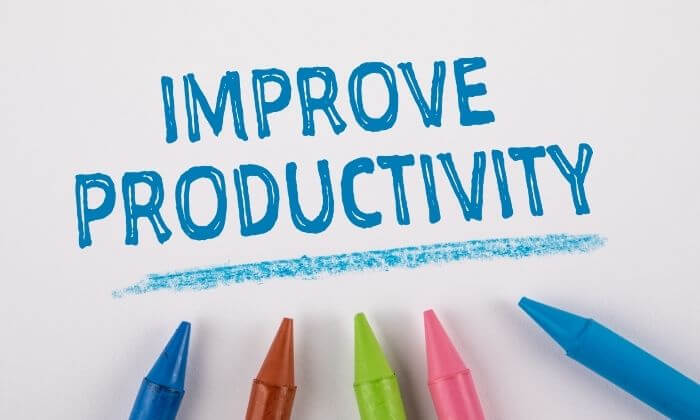